So You Want to Do Apologetics…

Previous Next
So You Want to Do Apologetics… 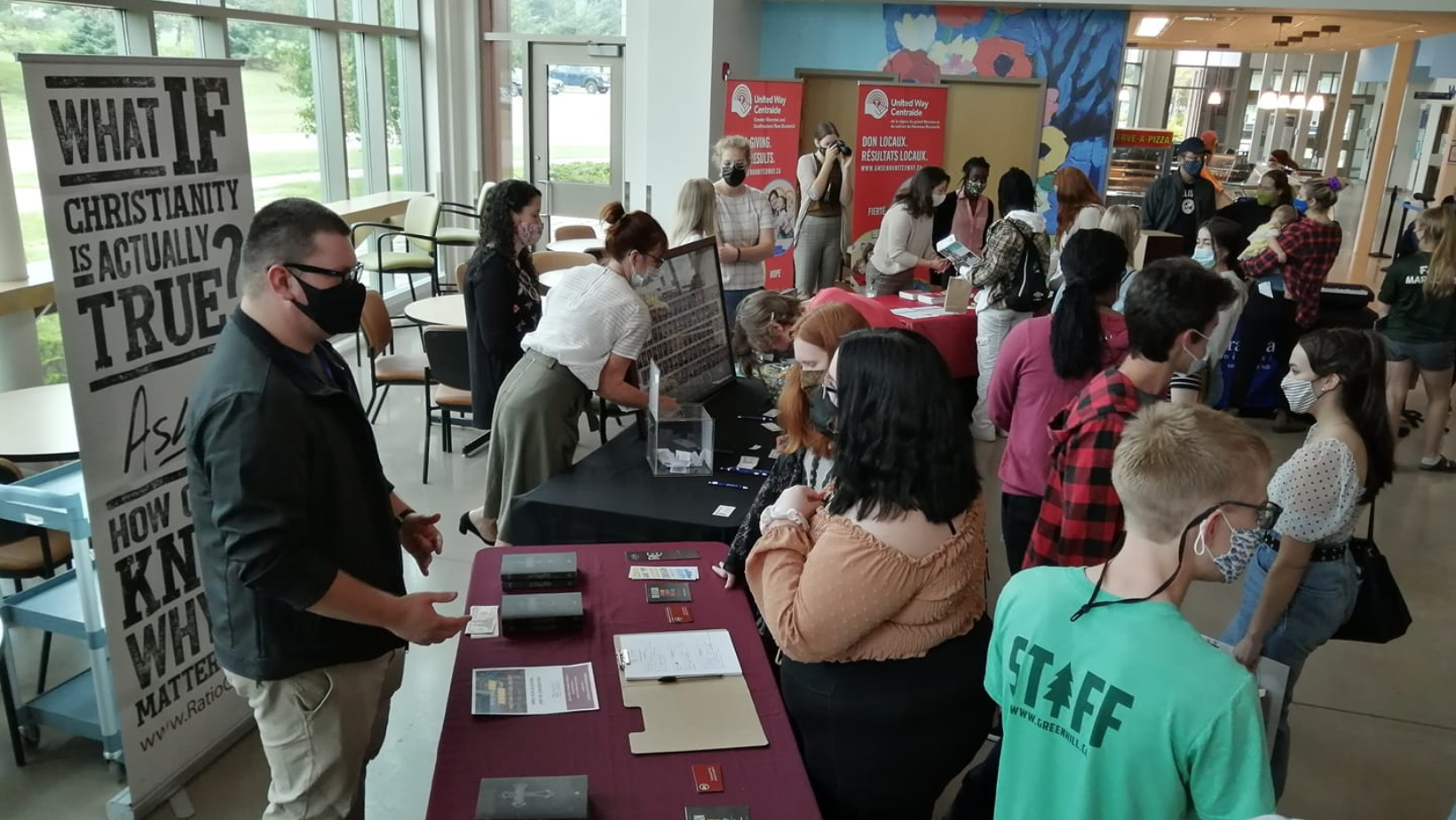 I get really encouraged when Christians for the first time see the importance of apologetics—the reasoned defence of the faith—both in their personal life and in evangelism.

In the former case, a person’s already-existing faith can be strengthened with the discovery of new arguments or evidences for Christianity.

In the latter case, arguments and evidences can serve a crucial role in bringing people to faith by removing any intellectual barriers to the gospel of Jesus Christ.

Once someone understands the importance of apologetics in these respects, it’s not uncommon for them to then wonder where to start in learning how to defend the faith themselves.

So, let me offer some suggestions that I hope will be of use to such individuals.

No Better Place to Start

It’s been said in a variety of ways and in different contexts that if the Bible speaks to a subject, then it should be the first place to which we look in studying said subject (cf. 2 Tim. 3:16-17). Well, as I’ve discussed in previous posts (here and here), the Bible has much to say about apologetics, and so it should be a great starting point for learning how to defend the faith!

Indeed, when we look to how the biblical writers defend their claims about God and his special revelation of himself in the person of Jesus Christ, we find a rich variety of arguments and evidences offered in support of those claims.

And so on, and so forth.

The pattern should be clear: the biblical writers don’t expect blind belief in whatever they have to say but instead give reasons for each of their truth claims. In other words, the Bible offers plenty of material to get a Christian started in their efforts to develop their own defense of the faith.

But is it possible to strengthen the biblical arguments with additional evidences and arguments that are not given by the biblical writers? Certainly!

There are a great many ways to strengthen the biblical arguments for the Christian faith. Since the time of the biblical writers, an abundance of new evidences and arguments have surfaced in support of their claims.

Numerous modern scientific discoveries have been used to bolster the biblical arguments for God’s existence, reminding people that creation really does testify to the Creator.

Robust philosophical arguments have been developed in defence of the possibility of miracles, which are central to the biblical case for God’s special revelation through the prophets, the apostles, and Jesus himself.

Archaeological findings and the testimony of extra-biblical sources have increasingly served to corroborate the historical accuracy of the biblical writers, especially concerning the life and times of Jesus and the early church.

Once again, the list goes on, and what we’re left with is a basic strategy for getting started in apologetics.

When you want to defend a particular truth claim of the Christian faith, I suggest following these three simple steps:

Step 1: Familiarize yourself with whatever the Bible has to say about the particular truth claim and any defence it offers for that claim.

Step 2: Take a look around and see if there are any evidences or arguments that have been set forth by others to help strengthen the biblical defence of the claim.

Step 3: Do your best to commit these evidences and arguments to memory and practice having conversations about these topics with others. (Or, if you’re an introvert like me, try practicing in a mirror, the shower, an empty room, etc.) This will help prepare you to go beyond simply strengthening your own faith in Christ to helping to bring others to faith as well.

As a case in point, consider how we might put these three steps into practice with Jesus’ resurrection from the dead. This is the central Christian truth claim without which Christianity would be dead in the ground—literally (see 1 Cor. 15:12-19). However, the biblical writers provide us with a great foundation for building a case for Jesus’ bodily resurrection from the dead!

Step 1: The Bible claims that Jesus was bodily resurrected from the dead and offers as evidence for the truth of that claim the facts that Jesus’ tomb was found empty three days after his death and that he was seen alive and well by hundreds of people thereafter.

Step 2: We can affirm these evidences and further defend Jesus’ resurrection with additional evidences and arguments, including the significance of enemy converts to the faith (e.g., Paul) who saw the resurrected Jesus, the sudden change among Jesus’ Jewish followers from worshipping God on Saturday (the Sabbath) to worshipping him on Sunday (the day of the week on which Jesus was resurrected), and the early, rapid, dramatic shift among Jesus’ Jewish disciples who only believed in one God to worshipping Jesus as that one God.

Step 3: Do your best to commit the evidences and arguments for Jesus’ resurrection to memory and practice having conversations with others about truth of this central feature of the Christian faith!

However, what has been offered here is meant to be but a starting point for beginners and should be appreciated as such.

So, to those of you who are just getting started in apologetics, I hope the insights offered here will help you as you do so.