Should Apologists Only Speak to Areas of Expertise?

Previous Next
Should Apologists Only Speak to Areas of Expertise? 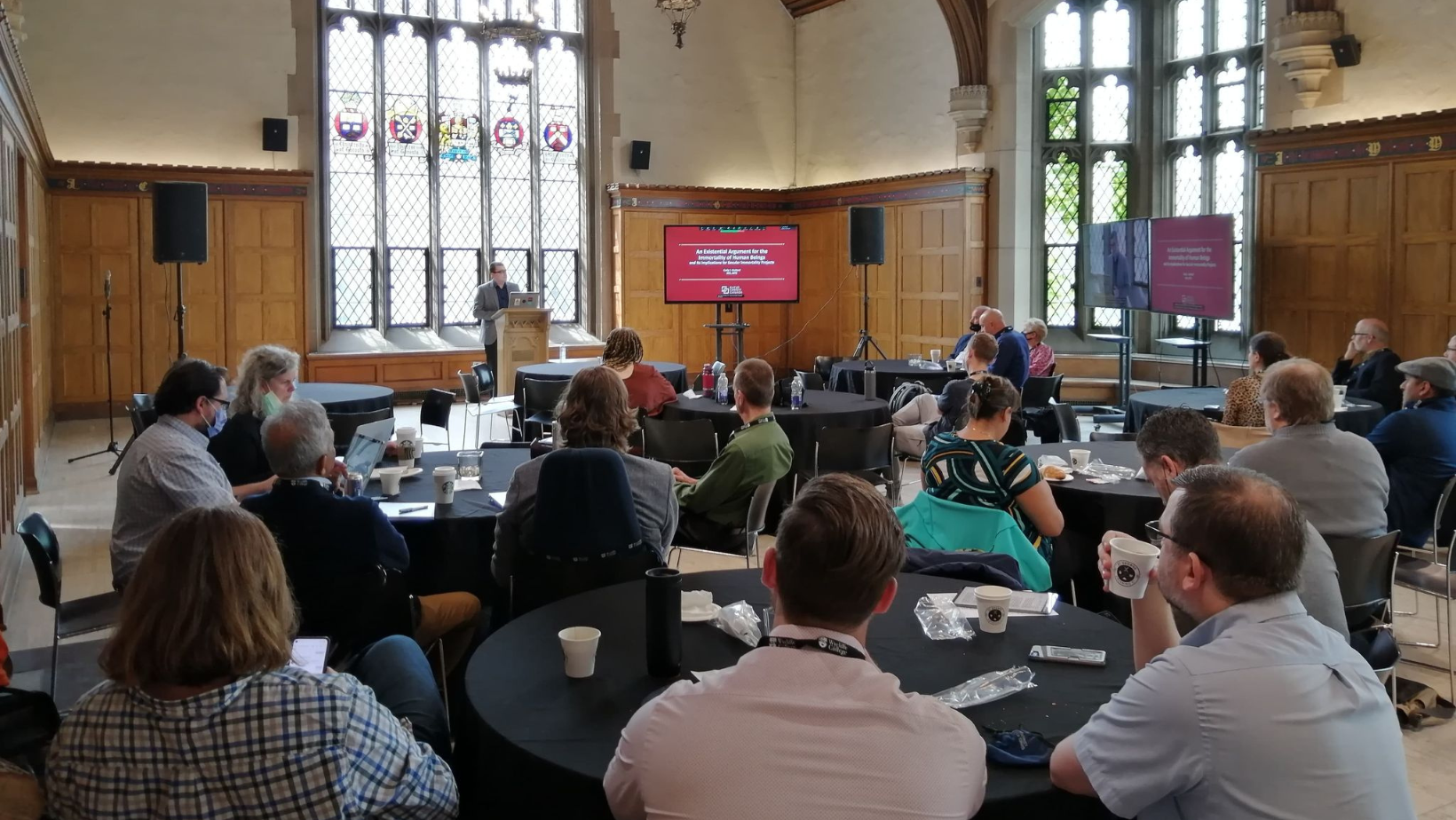 I’m sure I’m not the only apologist who’s been criticized for venturing into subjects that aren’t within my area of expertise.

Whether it’s the material I cover with my students, the topics I speak on at churches, or something I’ve written on, I’ve sometimes been told, “stay in your lane.” The typical criticism is that I have no business speaking to subject matter that doesn’t fall within my field(s) of expertise.

But is this really a reasonable way to approach the discipline of apologetics, something which all Christians are called to do (1 Pet. 3:15)? After all, most Christians hold no credentials in any of the fields typically relevant to the defense of the Christian faith, such as philosophy, science, and history.

I think an answer to this question can be gleaned from some biblical considerations as well as sound reasoning.

Scripture tells us to prepare ourselves to answer any question about our faith from any person who asks it (Col. 4:6; 1 Pet. 3:15). This would necessarily include any type of question as different people will bring different questions to the table.

These biblical instructions seem to suggest that the Christian’s apologetic task is by nature interdisciplinary, spanning a variety of subject matter. In fact, we see this play out with the most famous apologist besides Jesus himself: the apostle Paul.

Paul, though not a philosopher, didn’t shrink from using sound reasoning and what knowledge he had of Greek philosophy to show the truth of Christianity over paganism (Acts 14:8-18; 17:16-34).

Though not a scientist, he had no problem pointing to evidence from creation as grounds for believing in God’s existence (Rom. 1:18-20).

And though no historian, he didn’t hesitate to point to reliable eyewitness testimony about Jesus’ resurrection from the dead as the historical basis for the truth of the gospel (1 Cor. 15:3-8).

Since Paul instructed Christians to imitate his practices when it came to ministry and Christian living (1 Cor. 4:15-17; 11:1; Phil. 3:17; 4:9), it’s no leap in logic to suggest that we might follow a similar interdisciplinary approach in making our case for Christianity today. In fact, doing so seems unavoidable.

All Truth Is God’s Truth

“Well that’s the whole point of science. It’s not a series of islands of isolated activity. It really is a reticulation of ideas which, depending where they come from, meld together. And they’re not in conflict. They’re not like Christianity and Islam, which are in conflict where they mingle. But ideas from astronomy and biology actually are mutually supportive, and that’s really one of the great strengths of science.”[1]

I would suggest that the same principle applies to all disciplines of knowledge, for truth (if it is indeed truth) is truth no matter where we find it or by what means we discern it.

But if the fields of philosophy, science, history, and so on all overlap and are interconnected in a similar way as the sciences are, then Christians, in defending the faith, will quite naturally find themselves delving into topics on which they aren’t necessarily experts.

Nonetheless, a word of caution is in order.

Recognizing and Admitting Your Limitations

True, there’s nothing wrong in principle with addressing topics outside your own area of expertise (if you even have one). However, it is wrong to speak to such subjects as one who has authority if you are, in fact, not such an authority on the matter.

And you don’t have to be a historian to be able to point to the historical records, but… well, you get the picture.

Attempting to give the appearance of expertise when you have none is blatantly dishonest and can be fatally harmful to your Christian witness.

Rather, be honest about your own levels of expertise (or lack thereof). Be transparent about your limitations and intellectual blind spots. And please, please, please don’t pretend to know what you’re talking about when, in reality, you don’t have a clue. This will reflect poorly not only on you but, quite possibly, the rest of us.

In an ideal world, all Christians would be sufficiently prepared to answer questions and objections to the faith across the vast landscape of the disciplines of knowledge.

However, nobody’s an expert on everything. Few even have a cursory knowledge of most matters of importance.

Such an answer in the face of personal limitations, I think, honours the other person by demonstrating integrity and a willingness to lovingly and humbly walk alongside them as we seek answers together.

A Biblical and Reasonable Approach

As an apologist, I do speak on subject matter on which I’m not necessarily an expert. I do write in areas in which I hold no formal credentials. And I do lead discussions with my students on topics that I never even studied in school.

But in each and every case, I do the research, refer to those who are authorities where I am not, and try to be as transparent as possible concerning my own limitations.

I do this all with an eye toward open dialogue wherein I can lovingly walk alongside those seeking answers and maybe even find some answers to questions of my own.

And I do think this is both a biblical and perfectly reasonable approach for all Christians to take in our shared task of defending the faith.