Becoming All Things to All People

Previous Next
Becoming All Things to All People 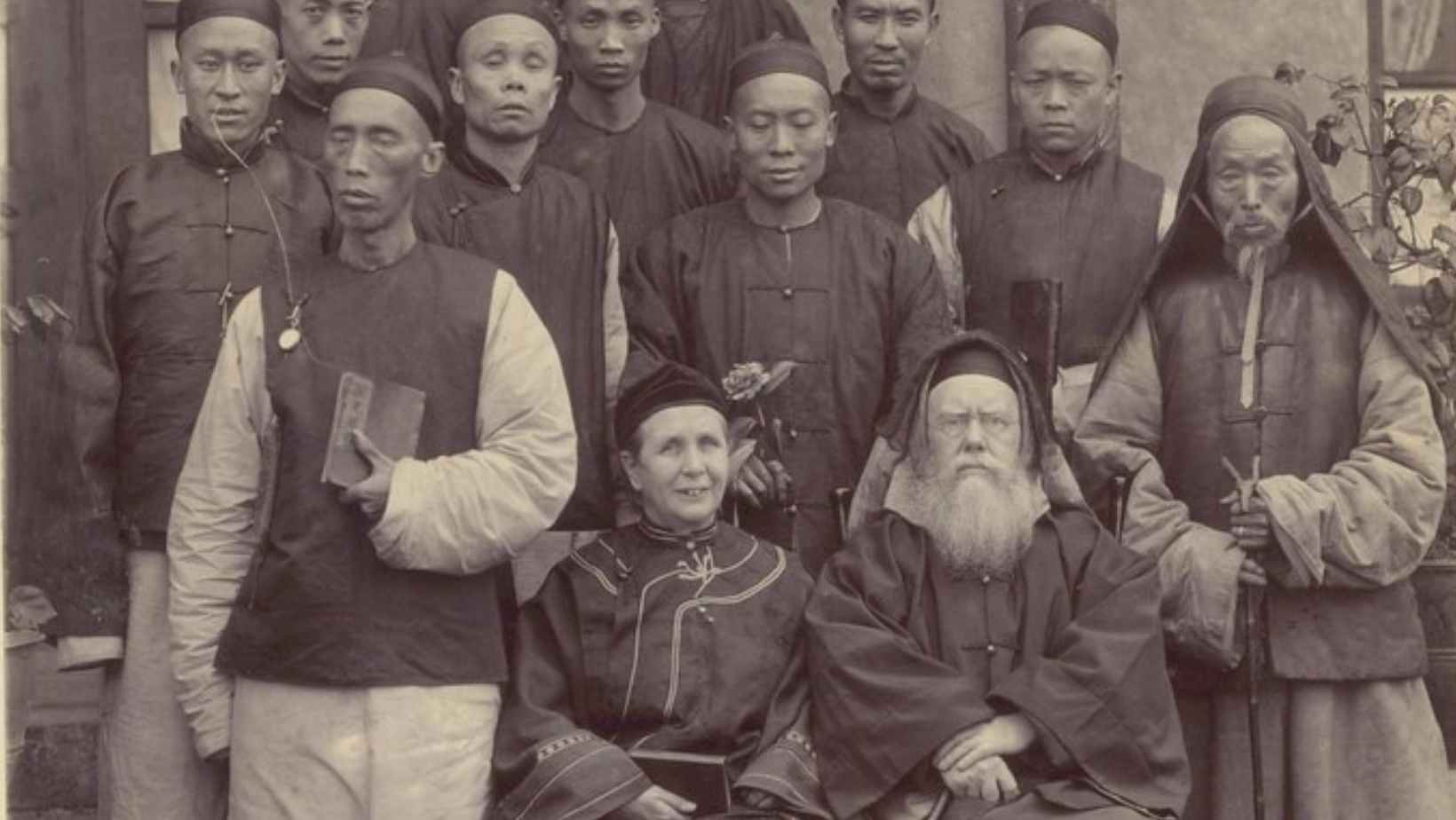 How far would you be willing to go in order to bring the gospel to someone and help them be as receptive as possible to its message of salvation?

British missionary Hudson Taylor asked himself this very question as he spent half a century in China sharing the gospel with the Chinese.

He determined that in order to minister to the people there most effectively, he needed to become one of them—to become as Chinese as possible in order to better relate to and identify with the people to whom he ministered. After all, he thought, any person would be more welcoming and open to someone who was one of their own than they would be to an outsider.

And so, Taylor dedicated himself to learning the language and even adopting the culture and dress of the Chinese. As best as he could, he tried to take on the form of a Chinaman, so to speak, in order to make his preaching of the gospel as welcoming and as appealing as possible to the Chinese. And it proved to be quite effective.

But this idea of becoming all things to all people for the sake of the gospel did not originate with Hudson Taylor. This principle actually lies at the foundation of even the earliest Christian missions.

For the Sake of the Gospel

In 1 Corinthians 9:19-23, the apostle Paul describes how in each and every situation he faced throughout his ministry, he adapted and contextualized himself to whoever he was trying to reach with the gospel, saying in verse 22, “I have become all things to all people, that by all means I might save some.”

To the Jews, he became as Jewish as possible in order to more effectively reach and win over the Jews (v. 20; cf. Acts 17:2).

To the weak, he humbly presented himself as weak as possible in order to more effectively reach and win over the weak (v. 22).

Short of compromising his moral and theological convictions as a Christian, Paul was willing to do anything and sacrifice anything in order to win even some people to Jesus Christ for salvation. He became, as he puts it, “a servant to all.”

And we must be willing to do the same as he did, becoming all things to all people—becoming servants to all—if we want to effectively reach all people for Christ.

Even in the seemingly most trivial of ways, we Christians are instructed to remove any potential unnecessary stumbling blocks to other people’s being receptive to the gospel of Jesus Christ. After all, the gospel alone can be enough of a stumbling block in and of itself (1 Cor. 1:23)!

Christians are also told to dress modestly rather than extravagantly so as not to draw attention to themselves rather than to God (1 Tim. 2:9) and so as not to make those who are poorer or not as wealthy feel lesser and out of place (James 2:1-7).

We’re even told to “season your speech with salt, so that you may know how you ought to answer each person” (Col. 4:6). In other words, we’re to tailor what we say and how we say it to each individual person we speak with so that what we say will to be as appealing and persuasive to them as possible.

We’re to become all things to all people both in word and in deed. And this we do not for our own sake, but for the sake of others.

As servants to all, we’re to become all things to all people for the sake of helping make others be as receptive as possible to our preaching of the gospel of Jesus Christ so that they too may come to believe and be saved.

We’re to follow in the apostle’s footsteps: “So, whether you eat or drink, or whatever you do, do all to the glory of God. Give no offense to Jews or to Greeks or to the church of God, just as I try to please everyone in everything I do, not seeking my own advantage, but that of many, that they may be saved” (1 Cor. 10:31-33).

But not even the apostle Paul was the greatest example to follow in this regard. That honour belongs to none other than God himself.

In Matthew 1:20-23, an angel appears to Joseph and tells him of his fiancé Mary’s miraculous conception of Jesus and that this Jesus would “save his people from their sins.”

The Gospel writer comments, saying, “All this took place to fulfill what the Lord had spoken by the prophet: ‘Behold, the virgin shall conceive and bear a son, and they shall call his name “Immanuel”’ (which means, God with us)” (vv. 22-23).

Jesus Christ serves as the ultimate example of becoming all things to all people—of becoming a humble servant to all. As Philippians 2:1-8 explains, he is the incarnate God who on his own accord lowered himself down to our level and actually became one of us, suffered as one of us, and died as one of us in order to save us.

And like Hudson Taylor and the apostle Paul, those of us who follow Jesus are called to imitate his example of humble servanthood to others—servanthood that would have us become all things to all people—so that by all means we might save some.

This is the framework through which we must approach evangelism and apologetics, tailoring our approach—without changing the message—to each person or group we encounter.

We do so not for our own sake, but in hopes of helping others be as receptive to the gospel as possible so that they too may come to a saving knowledge of the truth.