Why We Do What We Do

Previous Next
Why We Do What We Do 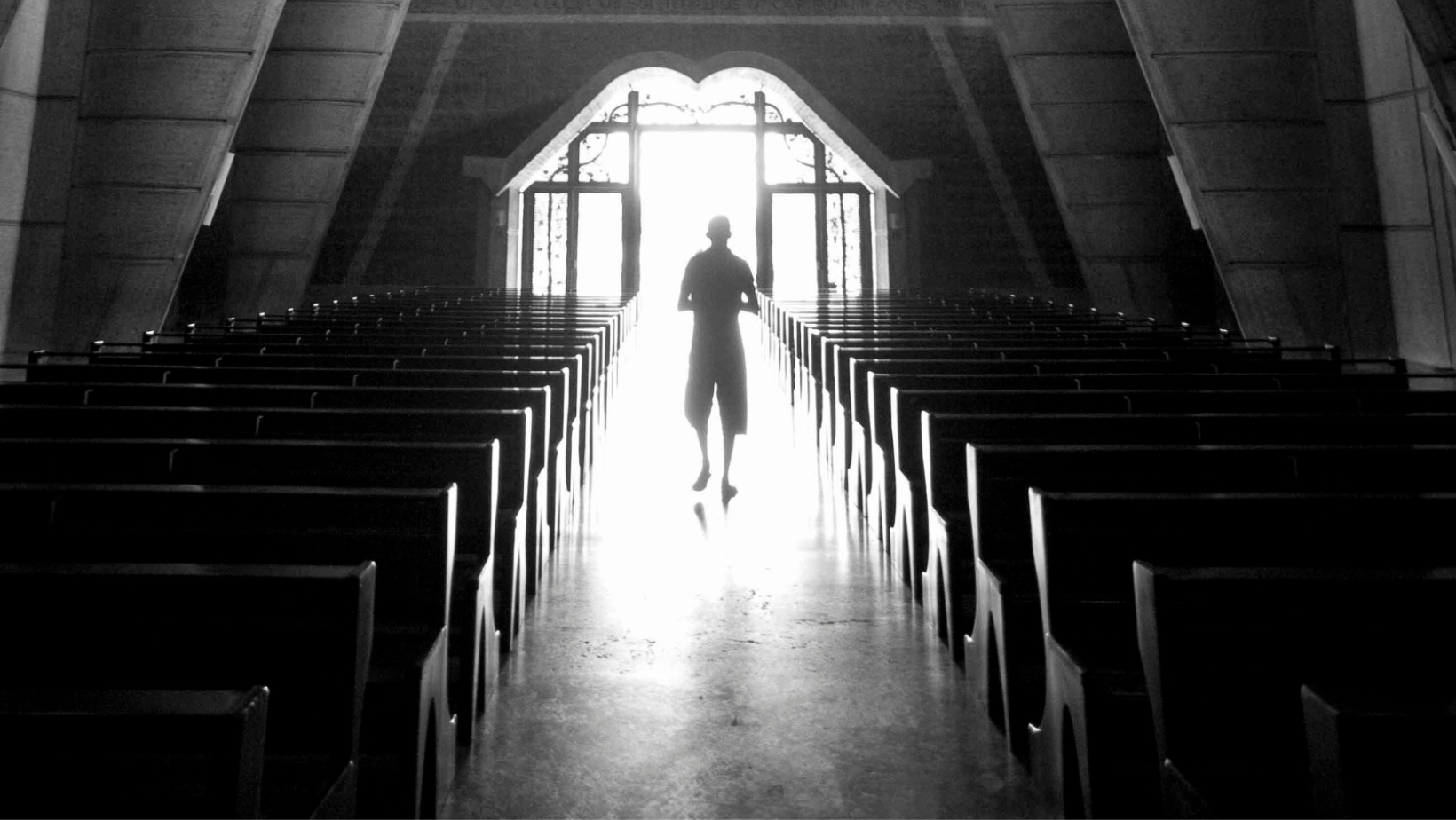 “Young people are leaving the church in droves.”

By now, I’m sure many of us are familiar with this line (or perhaps a variation of it), and no doubt many more (if not all of us) have experienced first-hand the reality of the mass exodus of young people from the church, over time leading to rows of empty pews like what you see pictured above.

While some congregations are only awakening to this problem after it’s too late, it didn’t crop up overnight: it’s been around and gradually getting worse for many years.

Over the past couple of decades, studies have repeatedly shown that anywhere from 60-90% of church-raised young people in Canada and the United States abandon the Christian faith by the time they finish college or university—and an increasing number are leaving even earlier than that.

While there are certainly a number of factors involved in this fall-away rate, the main reasons given by these young people when asked why they left usually have to do with intellectual barriers to faith. Whether it’s a belief that science refutes the Bible, a difficulty believing in a good God when there’s so much evil in the world, or some other objection to the faith, these young people have come to believe that Christianity is irrational, indefensible, and irrelevant.

With the current generation of teenagers and young adults (Gen Z) in particular, this has led to a doubling in atheism and a dramatic increase in moral relativism compared to the previous generation—to name but two of the measured effects.

Don’t misunderstand me: These objections highlight good and important questions that need to be asked!

However, most parents and even pastors tend not to know how to answer them and more often than not lose their kids to unbelief, because as these questions go unanswered, they turn into doubts, and as the doubts continue to pile up, they flood the mind.

Thus does it become more and more difficult for these young people to see the truth and relevance of Christianity and the gospel message in particular.

They carry these doubts with them throughout their lives, and the cross of Christ becomes foolishness to them.

Here’s the thing: If so many young people are abandoning the faith because they believe that Christianity is irrational, indefensible, and irrelevant, then the obvious solution to this particular problem is to address those specific concerns! In other words, we need to show that Christianity is rational, defensible, and relevant—and that’s exactly what ministries like Ratio Christi aim to do. It’s a simple matter of using the right tool for the right job.

Ratio Christi is a ministry wholly dedicated to proclaiming and defending the gospel of Jesus Christ to young people and equipping the rest of the church to do the same. In doing so, we are raising up a generation of young people who know what they believe, why they believe it, and how to effectively share that belief with others.

We accomplish this primarily through regular discipleship, personally going to campuses, schools, churches, and other venues to minister to the students there.

We also work to help equip the rest of you who aren’t students to do the same sort of discipleship as effectively as possible in this post-Christian culture.

Ultimately, our goal is to help equip everyone—people across generations and from various backgrounds—to fulfill Jesus’ command to make disciples and to help reverse the exodus of young people from the church.

And this endeavor has already begun to bear much fruit—not only on the global scale but also right here in Canada.

Over the course of the first five years of our ministry in Canada, we’ve already seen countless changed lives. Some young people have come to faith in Christ, others have grown in their already-existing faith, and all have learned to effectively share and defend their faith. While a number of student stories come to mind, one in particular stands out to me as I sit here typing away.

Early on in the life of the Ratio Christi chapter I oversee over at Crandall University, and at the invitation of one of our regular attendees, I had an unfamiliar student begin attending our group discussions on a weekly basis.

This student, while familiar with the faith, began attending as a non-Christian and was highly skeptical of Christianity and the Bible. And she was not afraid to let her skepticism show. She asked a lot of pointed questions and raised some considerable objections as we explored the Christian perspective on a wide variety of topics.

However, after many months of attending our Ratio Christi meetings, having numerous discussions with other Ratio Christi students throughout the week, and getting her questions and objections about Christianity answered, this student eventually got to the point where, in her own words, she couldn’t think of any other reasons not to become a Christian!

Can you guess what happened next? She placed her faith in Jesus Christ as Lord and Saviour, and my wife and I had the privilege of attending her baptism and still continue to see her grow in her love for Christ and for others.

The rest of the Ratio Christi Canada team and I do what we do because we know firsthand the important and, indeed, transformative role thoughtful answers to questions and objections can play in someone’s life and faith journey, especially for young people living in a world that (wrongly) tells them that Christianity is irrational, indefensible, and irrelevant.

I don’t know about you, but I want to hear other stories like the one I just shared being told in churches and on campuses across Canada, and I want to invite each of you to get involved in this crucial kingdom-building work!