Does the Bible Teach Blind Faith?

Previous Next
Does the Bible Teach Blind Faith? 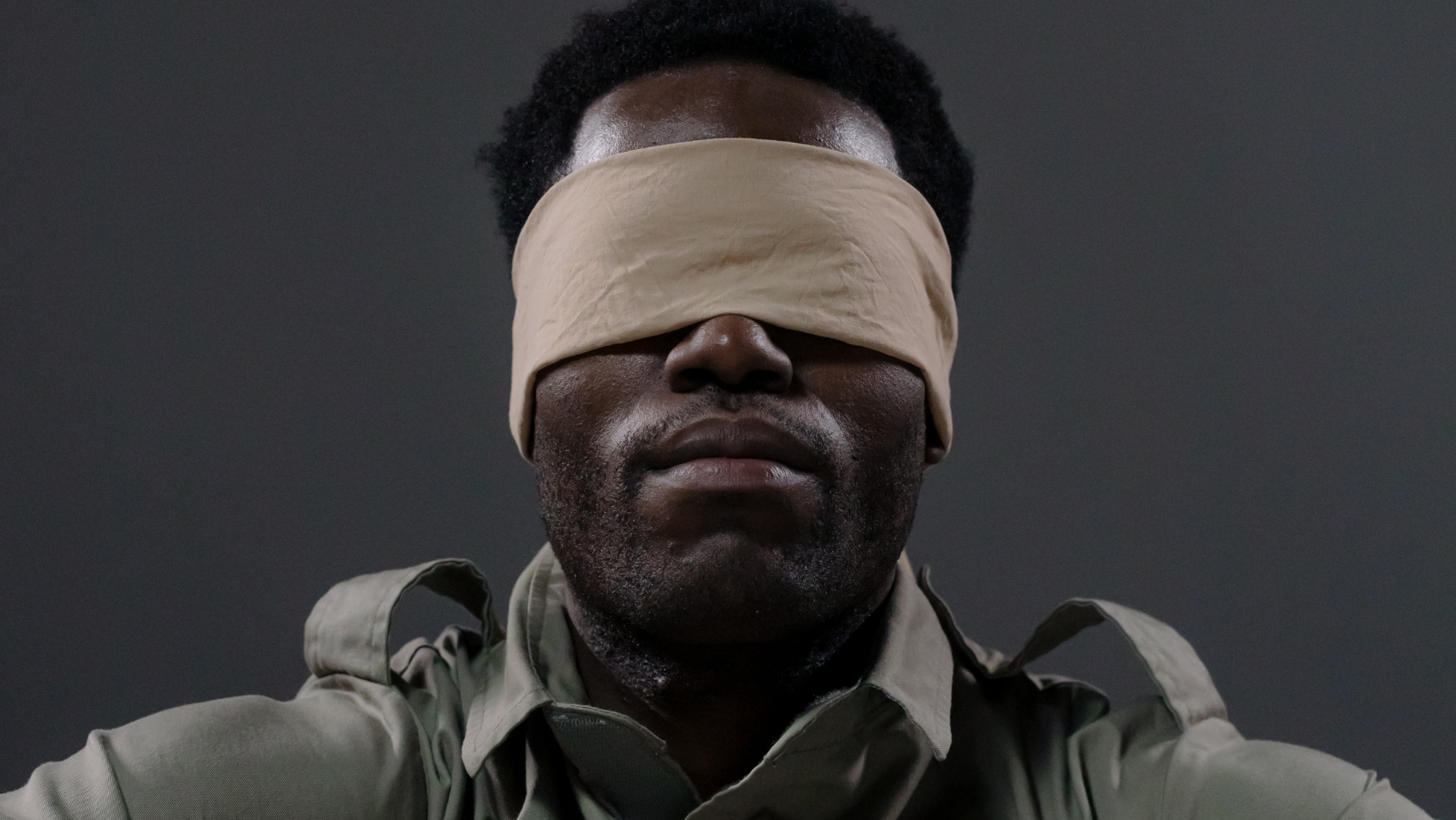 It’s commonplace for faith to be framed as blind belief absent of any (or even opposed to) reason, evidence, or argument. Unfortunately, this has even become the operating definition for some Christians. (I’ll never forget the time a pastor told me over breakfast that he thought Christianity was “inherently irrational!”)

But is this really what the Bible means when it tells Christians to have faith? Or is this a strawman, a weak misrepresentation that makes for an easy target for Christianity’s opponents? I think the latter.

In my next three posts on this blog, we’ll be looking at the biblical understanding of faith and reason from three different angles: (1) answering supposedly anti-reason Bible verses, (2) establishing the biblical basis for reasonable faith, and (3) surveying the Bible’s own reasoned case for Christianity.

So, let’s get started with some of those supposedly anti-reason Bible verses you might hear thrown around.

While there are a wide range of “blind faith” Bible verses you might come across in your own reading, in listening to a podcast, or in conversation with others, there are several that tend to reign supreme.

Following Jesus’ resurrection from the dead, one of his disciples, Thomas, says he wouldn’t believe unless he saw the risen Jesus for himself. Jesus then appears to Thomas and responds to his subsequent profession of faith by saying, “Have you believed because you have seen me? Blessed are those who have not seen and yet have believed” (John 20:29).

Some might suggest that Jesus is here rebuking Thomas, saying that blind belief is better than belief on the basis of evidence. However, Jesus’ words are best understood simply as (1) an acknowledgment of Thomas’s declaration of faith and (2) a blessing on those in the future (like us) who will necessarily need to believe on the basis of less evidence, including not being able to see the risen Jesus for themselves as Thomas did.

In 1 Corinthians 1:18-2:16, Paul makes several anti-reason-sounding statements, including “the word of the cross is folly to those who are perishing” (1 Cor. 1:18), “it pleased God through the folly of what we preach to save those who believe” (1:21), and “I decided to know nothing among you except Jesus Christ and him crucified” (2:2). Taken in isolation, these verses certainly make it sound like the Christian message is foolish and is merely to be preached on its own, absent of any supporting evidences or arguments.

However, taken in context, Paul’s point throughout the entire passage is simply that while it may seem foolish from a human perspective, God in his wisdom chose the cross—a Roman instrument for executing criminals—to bring about the means of our salvation from sin and death. And rather than preaching in a way that would be on a par with the Greek rhetoric the Corinthians were used to hearing, Paul focused on simply preaching the Christian message as is, though we are told in 2 Corinthians 10:3-5 that he answered any questions or objections that came his way.

In Colossians 2:8, Paul warns the believers not to be taken “captive by philosophy and empty deceit.” On the surface, this sounds like a blanket condemnation of philosophy. If such is the case, it would be wrong for Christians to make philosophical arguments for the truth of our faith.

However, the rest of the verse specifies that the “philosophy and empty deceit” that Paul warns about is that which is “according to human tradition, according to the elemental spirits of the world, and not according to Christ.” In other words, Paul isn’t warning against the discipline of philosophy but a certain kind of philosophy—a philosophy that is, to say the least, inconsistent with Christianity.

The King James Version translates Paul’s words in 1 Timothy 6:20 as a warning against “science falsely so called.” Similar to the case with philosophy in Colossians 2:8, this sounds like a condemnation of science. Again, if such were the case, it would be wrong for Christians to make scientific arguments for the faith.

However, besides the fact that the scientific disciplines as we know them didn’t even exist at the time of Paul’s writing, the KJV’s use of the word “science” simply meant “knowledge,” which is the word used in modern translations. It’s difficult to say for certain, but Paul’s warning here may be just another way of putting the same warning he gives in Colossians 2:8 (discussed above).

The author of Hebrews says that “faith is the assurance of things hoped for, the conviction of things not seen” (Heb. 11:1), and that “without faith it is impossible to please [God]” (v. 6). At first glance, it may sound like the Bible itself is defining faith as blind belief—believing in things “not seen”—and that this is the faith that pleases God.

However, Hebrews 11 is all about believers who trusted in God’s faithfulness on the basis of his past actions. In other words, they reasoned that if God was faithful in the past, then they could certainly trust him to be faithful both now and in the future, including in the fulfillment of his promises (those things “hoped for” and “not seen;” cf. 2 Cor. 4:17-5:7). This is the faith that pleases God.

The True Nature of Biblical Faith

It should be clear by now that there’s no basis for suggesting that the faith the Bible calls us to is blind. Rather, the exact opposite is true.

The Jesus who blesses those who would believe without seeing him is the same Jesus who commands us to love God with all our minds (Matt. 22:37).

The Paul who “decided to know nothing among you except Jesus Christ and him crucified” is the same Paul who regularly reasoned with unbelievers so that he might persuade them of the truth of the Christian faith (e.g., Acts 17:2-4, 16-34).

And the God who cannot be pleased without faith is the same God who commands us to use our reason, saying, “Come now, let us reason together” (Isa. 1:18).

In the Bible’s view, the faith to which Christians are called is not blind but reasonable (1 Pet. 3:15). It’s a reasoned trust in the God who gave us minds to reason with in the first place.

We’ll take a closer look at the biblical basis for reasonable faith in the next post in this series, followed by another post surveying the Bible’s own reasoned case for the Christian faith. In the meantime, I would recommend dispelling any notion that the Bible teaches blind faith.