A Biblical Case for Reasonable Faith

Previous Next
A Biblical Case for Reasonable Faith 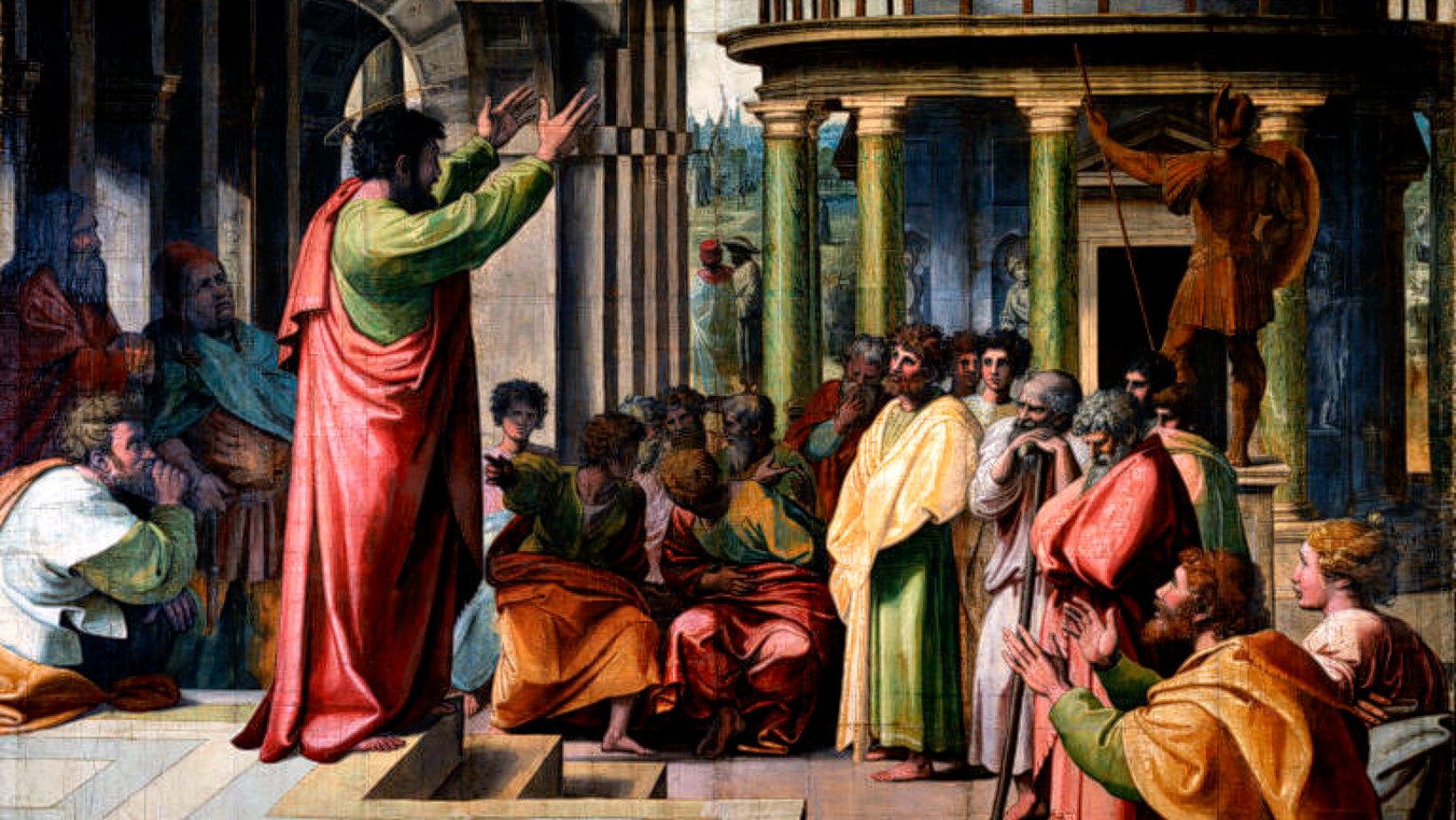 Have you ever had pictures of clever (or just plain cheesy) church signs show up in your inbox or social media feed? Some of them are quite funny, like the one that says, “Whoever’s Praying 4 Snow, Pleez Stop!” Others, however, raise some serious concerns.

One church sign says, “Turn Your Brain Off, Let the Spirit Take Over.” Another says, “If Ur Faith Is Big Enough, Facts Don’t Count.” And yet another serves as a warning to all churchgoers, saying, “The More ‘Educated’ We Become, the Farther We Move Away from God.”

All of these reflect an attitude of anti-intellectualism in our churches, and I suspect this last one in particular may have been inspired by the problem of young people leaving the church in college or university.

In my first post in this series exploring the biblical understanding of faith and reason, we responded to an assortment of supposedly anti-reason Bible verses used to claim that the Bible teaches blind faith. (Spoiler alert if you haven’t read that post yet: it doesn’t.)

In this second post, we’re going to take a closer look at the positive evidence for the Bible teaching not a blind faith but a reasonable one.

Similar to the supposedly (but not really) anti-reason Bible verses covered in my previous post, there are a number of what we might call pro-reason verses sprinkled throughout the biblical text. We’ll explore just a handful of these here.

In Isaiah 1:18, God himself, through the prophet Isaiah, says to his people Israel, “Come now, let us reason together” (Isa. 1:18). This single verse (actually, this first part of a verse!) tells us three important things: (1) that God is reasonable, (2) that humans are reasonable (or at least should be), and (3) that God invites us to reason with him. It’s also worth noting that God then goes on in vv. 18-20 to reason with his people about sin and salvation—gospel issues. The gospel is reasonable!

In Matthew 22:34-40, the question is put to Jesus as to what is the greatest of God’s commandments. Jesus, citing Deuteronomy 6:5, answers, “You shall love the Lord your God with all your heart and with all your soul and with all your mind” (v. 37). Did you catch that? Christians are supposed to engage their minds as part of loving God with all that they are! In other words, according to Jesus, you’re not supposed to “turn your brain off” or leave it behind at the church door!

In Acts 17:1-4, we’re told that the apostle Paul would regularly visit the Jewish synagogues in the towns he passed through during his missionary journeys. Why? Because he “went in, as was his custom,” and “reasoned with them from the Scriptures, explaining and proving that it was necessary for the Christ to suffer and to rise from the dead, and saying, ‘This Jesus, whom I proclaim to you, is the Christ’” (vv. 2-3).

In Proverbs 14:15, one of the Old Testament wisdom books, we’re told “The simple believes everything, but the prudent gives thought to his steps.” Well, in Acts 17:10-12, we find a group of Jews in Berea who clearly took this proverb very seriously.

Rather than blindly believing what Paul and his companions preached to them about Jesus, these Jews, while having “received the word with all eagerness,” nonetheless “examin[ed] the Scriptures daily to see if these things were so” (v. 11). For that reason, they were counted as “more noble than those in Thessalonica.” In other words, according to the Bible, a reasonable faith is to be held in high esteem.

In 2 Corinthians 10:3-5, Paul speaks of strongholds put up around the minds of unbelievers in the forms of arguments and objections “raised against the knowledge of God” (vv. 4-5; cf. 4:4). However, he also says that it’s the Christian’s God-given duty to answer these arguments and objections and to “take every thought captive to obey Christ” (v. 5). Arguments and objections to our faith are not something to be avoided but to be answered—and not simply for our own sake but for the sakes of those who raise them, that they too may be saved.

And now for the posterchild verse of faith and reason (and of apologetics, in particular). In 1 Peter 3:15, the apostle Peter commands Christians to “honor Christ the Lord as holy, always being prepared to make a defense to anyone who asks you for a reason for the hope that is in you.” Not only are we as Christians supposed to be prepared to answer the arguments and objections raised against our faith, but we must also offer reasonable answers to every question that comes our way, always with an eye toward pointing people to the hope that we have in Christ.

Contrary to blind faith, which is deemed unwise and not very noble, reasonable faith is both commanded and modeled for us throughout the Bible as a way in which we are to honour and love God with all our minds and remove intellectual barriers to others’ coming to faith in Christ.

As I put it in my last post, biblical faith is a reasoned trust in the God who gave us minds to reason with in the first place. Between the responses we’ve offered to supposedly anti-reason Bible verses and our brief survey of some clearly pro-reason verses, this biblical picture of faith and reason should be becoming ever clearer.

In the third (and final) post in this series, we’ll drive the point home and take a look at the Bible’s own reasoned case for Christianity that puts its understanding of faith and reason into practice. Until then, let’s aim to do the same.