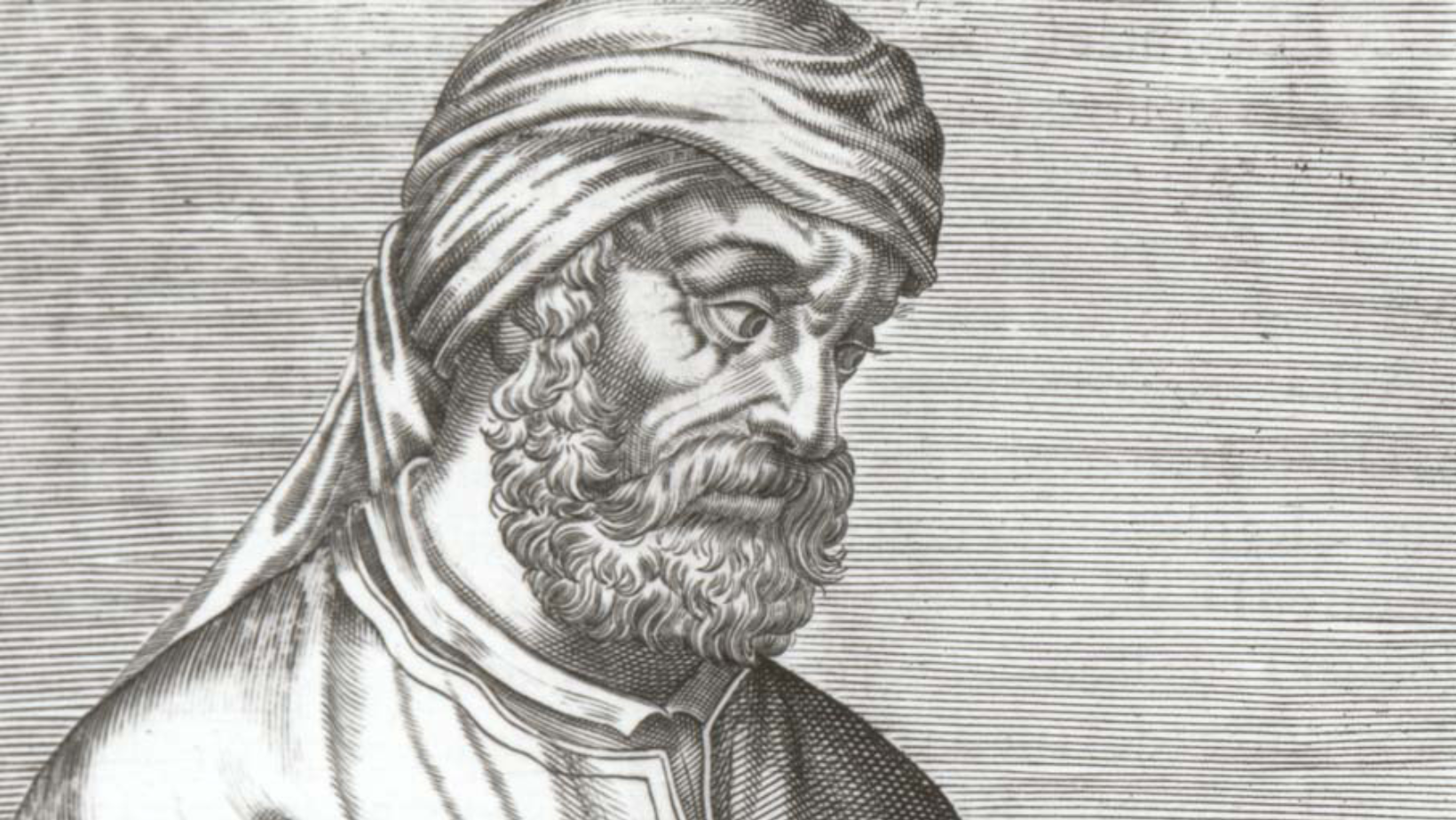 It’s an unfortunate reality that most Christians are unacquainted with the richness of church history.

While some of the more sensational events like the crusades receive a lot of attention, a good deal of the Christian heritage can fly under the radar.

In this post, I hope to shed some light on some of this overlooked heritage—specifically, on how early Christians would defend their faith.

In them, we find a great treasure trove of insights for how we might defend the faith today.

Insights from the Early Church

Key elements in early Christian apologetics can be found in various authors, including Justin Martyr, Tatian, Athenagoras, Tertullian, Origen, and Augustine. However, for the sake of space, three representative examples will be drawn from Tertullian’s Apologeticum. (All chapter citations below are from this work, available for free here.)

When we think about the Roman Empire, a classical ‘Greco-Roman’ culture comes to mind. For Christians of Late Antiquity, however, it was simply their own culture. And when it came to defending the Christian faith to their culture, this meant communicating it in a way they could understand.

So, apologists would use imagery and examples from the Greco-Roman tradition to express their Christian beliefs. For instance, Tertullian calls God “the true Prometheus who gave order to the world by arranging the seasons and their course” (Chapter 18).

Consider, for example, the accusations that Christians practiced human sacrifice. In response, Tertullian points to stories about Romans sacrificing humans to Saturn and Mercury, and how the descendants of Aeneas (a founding father of Rome) sacrificed humans to Jupiter (Chapter 9). He then contrasts these stories with Christian teachings saying, “In our case, murder being once for all forbidden, we may not destroy even the foetus in the womb…” (Chapter 9).

This comparison showed how the Romans were guilty of the very actions they (wrongly) accused Christians of practicing!

2 – The Concern for Peacemaking

Many of the early Christian apologetics texts were sent to legal administrators in protest of the unjust persecution of Christians.

The latter were tortured and killed, not as punishment for their actions, but solely to compel them to abandon their confession of faith. What is more, they were left without any means of legal protection against this persecution (Chapter 2).

Tertullian charged the Roman legal institutions with promoting this injustice, saying, “we lay this before you as the first ground on which we urge that your hatred to the name of Christian is unjust. … For what is there more unfair than to hate a thing of which you know nothing, even though it deserves to be hated? Hatred is only merited when it is known to be merited” (Chapter 1).

Christians understood themselves as peace-lovers. As Tertullian writes, “We pray for life prolonged; for security to the empire; for protection to the imperial house; for brave armies, a faithful senate, a virtuous people, the world at rest, whatever, as man of Caesar, an emperor would wish” (Chapter 30).

He argues, then, that Christian actions and beliefs were geared towards peace-making, which meant the Roman state’s treatment of believers was unwarranted.

3 – Teaching the Christian Faith in a Relatable Way

For the average Greco-Roman, their knowledge of Christianity came from gossip and propaganda. They lacked an accurate understanding of Christian belief and practice. Therefore, early Christian apologetics sought to clarify the faith to the average unbeliever in a context removed from the propaganda.

The apologists valued teaching the Christian faith because Jesus was seen as “the supreme Head and Master of this grace and discipline, the Enlightener and Trainer of the human race” (Chapter 21). Jesus came to teach humanity about God in a true, trustworthy, and understandable way.

Alongside Christ, the biblical text, too, was important, for “God has added a written revelation for the benefit of every one whose heart is set on seeking Him, that seeking he may find, and finding believe, and believing obey” (Chapter 18).

The basis of Jesus’ authority for bringing a trustworthy education about God is asserted in his incarnation. He is “God and man united” (Chapter 21) and brings the full knowledge of God because he is God. And this is the foundation of Christianity. Humans, says Tertullian, are “made, not born, Christians” (Chapter 18).

Thus, the early apologists saw Jesus and his teachings as the foundation for learning about God in a true way.

Nothing New Under the Sun

With this brief survey in mind, what can be learned from early Christian apologetics? Here are a few of my own reflections.

In his book The Discarded Image, C.S. Lewis, writing about Christians in the Roman Empire, says, “they were in some ways far more like each other than either was like a modern man.”[1]

Early apologists were both Christian and Greco-Roman. Their cultural heritage clearly informed their communication and defense of the Christian faith.

Effective apologetics will necessarily be shaped by different cultural contexts because it’s all about communicating the Christian faith to people in a way they can understand.

The early apologists both supported the Roman Empire and opposed its systematic persecution of Christians. Such being the case, defending the faith meant both communicating it to others and advocating on behalf of the persecuted community.

In a similar vein, Christians today can support the prosperity and peace of their own nations while also speaking out against its unjust suppression of believers.

Moreover, we can advocate for those Christians elsewhere in the world still experiencing persecution.

People in late antiquity had problems with communication and propaganda.

Pre-modern media played an active role in society, and Christians had to navigate its woes. Misinformation and fear-mongering hampered evangelism and apologetics then, as it does today.

It’s difficult to defend the Christian faith when society has, at best, only misconceptions about it.

Early apologists had to spend considerable time laying out the basics of Christianity for ordinary people. Crash courses on Christianity might be modern counterparts to what these early defenders of the faith were doing.

As Paul wrote to the church in Rome, “How are they to believe in one of whom they have never heard? And how are they to hear without someone to proclaim him?” (Rom 10:14).

Apologetics Then and Now

In our efforts to be witnesses unto the work of Christ in our own contexts, we can learn a lot from early Christian apologists.

They model for us what culturally sensitive dialogue with non-Christians can look like.

They remind us that peace and reconciliation are core to Christian identity and mission.

And in the age of the internet and social media, where misinformation is the norm, they present us with a non-hostile approach to communicating the Christian faith in a trustworthy way (something from which people in our culture would greatly benefit).

In the words of John Chrysostom: “We can say more, but we can never say enough.” There is far more to early apologists than can be explored in this brief post, and they offer a greater treasure trove of insights for defending the faith.

I hope what has been said here will help increase their visibility and whet your appetite for more.

About the Author: Mark Hanson

Mark Hanson (PhD, cand.) is Part-Time Lecturer of Religious Studies at Crandall University. Bringing to the table his expertise in early church history, he has been involved with Ratio Christi at Crandall University as a guest speaker for special on-campus events, including their annual Faith Seeking Understanding Symposium.